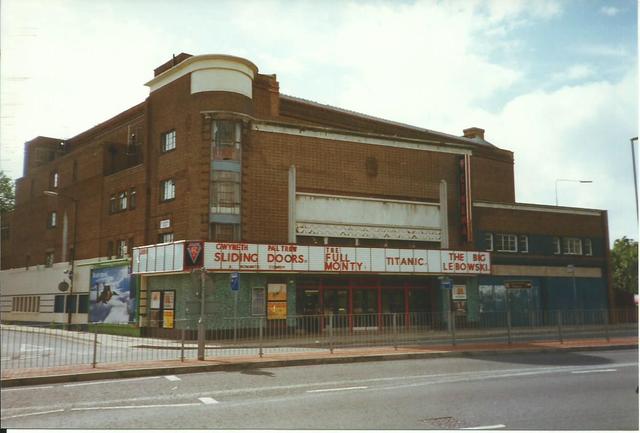 Located in Portsmouth, Hampshire, on Commercial Road at the corner of Fitzherbert Street. The Savoy Cinema was opened on 17th July 1937 with Lily Pons in “That Girl From Paris” Built and operated by the Associated British Cinemas(ABC) circuit, with 1,911 seats (1,212 in the stalls and 699 in the balcony). It had a stage and a 3Manual 6Ranks Compton organ with an illuminated console on a lift, which was opened by organist Reginald Porter-Brown.