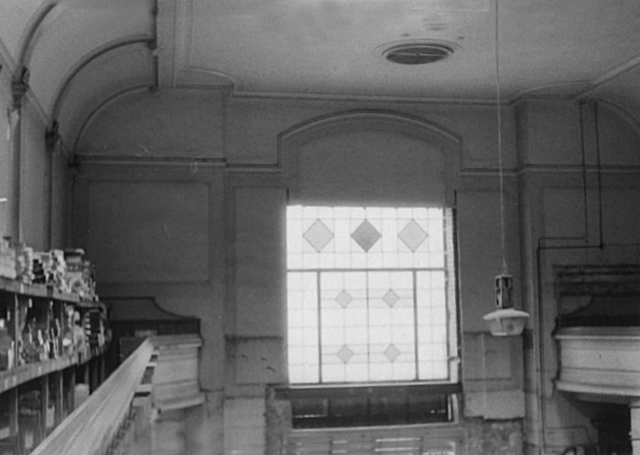 Located on the corner of George Street and John Street. The Northern Hall was built around 1885 by the Northern Friendly Society as a meeting hall. Seating was provided in stalls and a horseshow shaped balcony, which extended in side slips towards the proscenium. In December 1907 it became the Empire Music Hall and films were screened as part of the variety programme.

It was converted into the King’s Cinema on 1st May 1911. In August 1922 it was taken over by Aberdeen Picture Palaces. It remained a popular cinema until 1940, when it was closed and converted into the City Ballroom, then Maximes, and finally the Locarno Ballroom, which closed in January 1955. It was then used as a workshop and was demolished in 1979. A car park is on the site of the auditorium.