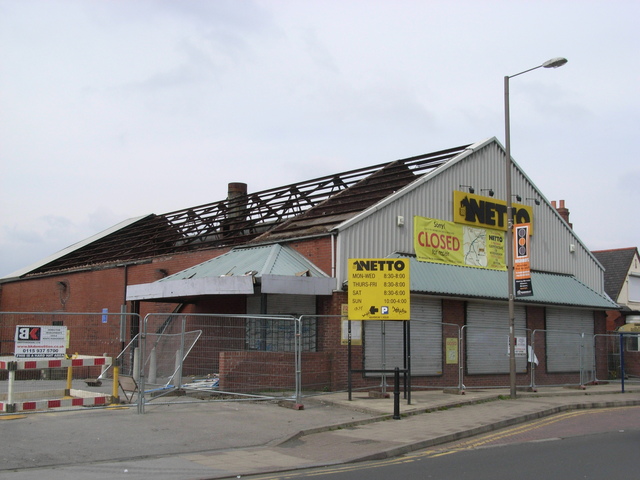 Located in the Lundwood district to the northeast of Barnsley, Yorkshire. The Savoy Cinema was opened in September 1935. It had a 45 feet wide proscenium and was equipped with a British Thomson Houston(BTH) sound system.

The Savoy Cinema was independently operated and was closed on 28th February 1959. It was then used as a warehouse, and in recent years was converted into a Netto supermarket. By 2014 it had been demolished and an Iceland supermarket occupies the site.