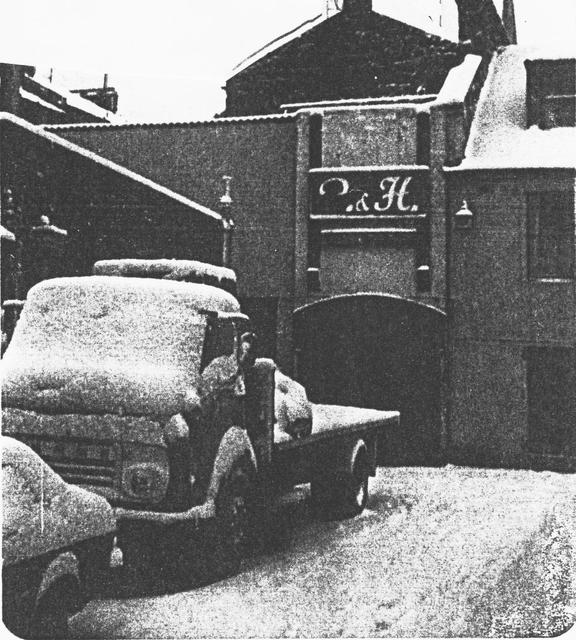 Randall Burnette was proprietor of two cinemas of this name, the first in Glasgow, opening in 1911. The Rothesay cinema was a conversion of a drill hall and opened as the Theatre de Luxe c.1913 in competition with the Palace Theatre. A website recalls a film shown there before the Great War broke out. It had a 30 feet wide proscenium and was later equipped with a British Thomson Houston(BTH) sound system. It is listed in the 1940 Kine yearbook as run by F.R. Burnette, but closed during the Second World War (it was listed as (Closed) in the 1944 edition of Kinematograph Year Book and was then owned by the Palace Theatre Ltd.). The Theatre de Luxe had outlived its Glasgow namesake by over a decade.

The Theatre de Luxe became joint premises for a blacksmith and B&H bookmakers, but appears derelict in a photograph taken in 1981. A fire broke out in the early-1980’s and the cinema was demolished. A metal sign from the cinema survives in the Bute Museum, as shown on their website.