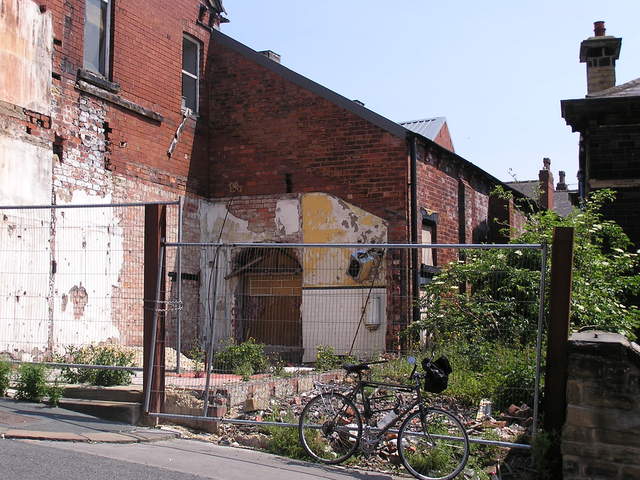 Located in Burley, a suburb 2 miles west of the City centre. The Haddon Hall Picture Palace opened on Monday 16th February 1914 with “The Fisher Girl of Venice” a high class Pathe colour drama in three parts! In 1954 it is listed as having a British Talking Pictures(BTP) sound system and a proscenium width of 13ft. The Haddon Hall Picture Palace closed on Saturday 30th July 1960 with “The Big Circus”.

It was later used for bingo and then commercial purposes. In 2015 it is used as a dance studio.