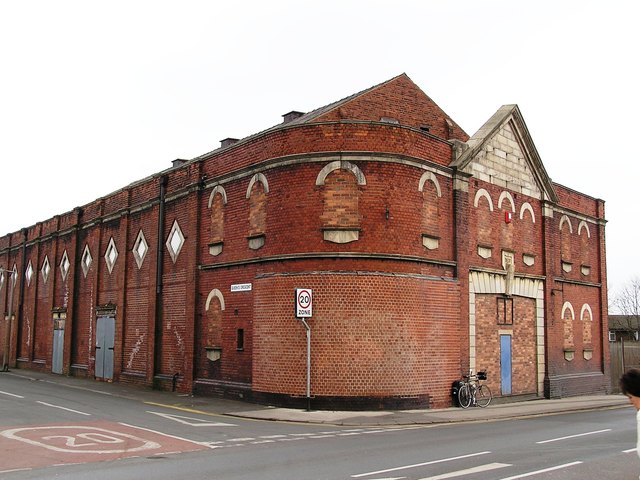 Located in Edlington, South Yorkshire, 3½ miles south west of Doncaster. The date on the building said 1920. It was initially fitted with a British Talking Pictures(BTP) sound system but by 1947 this had been changed to a GB Duosonic. It was still listed in 1954 but had disappeared from listings by 1962. In 2005 it was boarded up and unused and was demolished in October 2008, leaving part of two walls remaining.