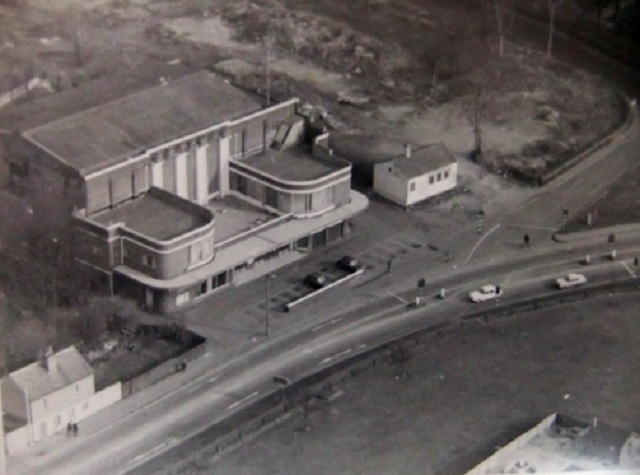 Located in Baldock, Hertfordshire. The Astonia Cinema was opened prior to January 1939. Seating was provided on a single floor.

It began bingo sessions on Wednesday & Friday evening in October 1967, with films playing other days. By January 1969 films were only playing on Sunday, Monday and Tuesday. The Astonia Cinema showed its final film programme on 30th December 1969; “Kerwin Matthews in "Jack the Giant Killer” and “Ride the Wind”.

It continued to operate as a full time bingo club until 30th June 1985. It was demolished in in the spring of 1986. A block of retirement flats named Ansonia Court was built on the site.