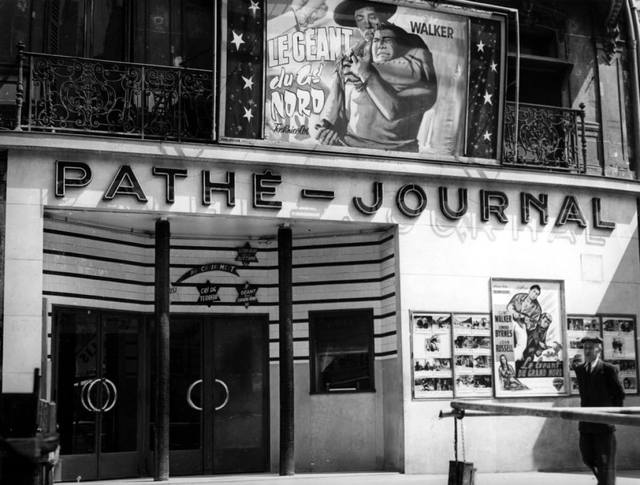 Located in the Grand Boulevards district in the north of central Paris. The Pathe-Journal was opened on 23rd April 1912. It screened newsreels and short subjects for most of its life. By 1960 it had gone over to screening feature films and in 1972 began screening adult pornographic films.

The Pathe-Journal was closed on 2nd March 1993. It was converted into a ‘private’ gay club named The Rangers. That has since closed and the former cinema has been converted into a supermarket.