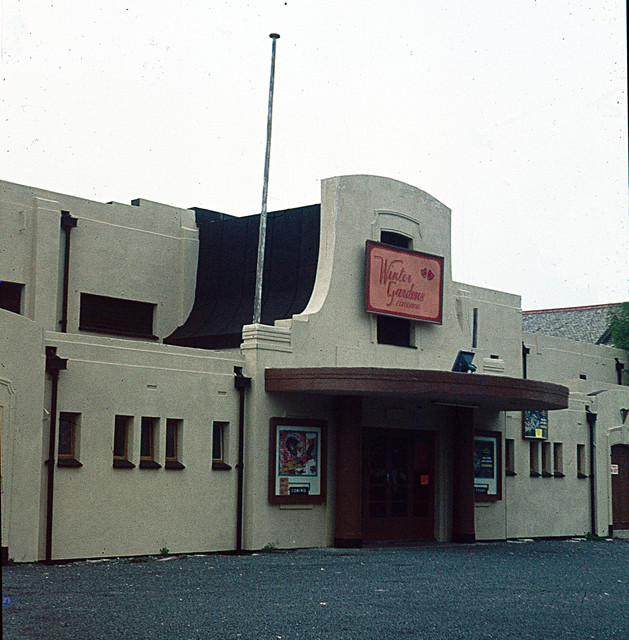 The Winter Gardens was built in 1933 adjacent to the Brine Baths. It had a daily band concert and regular shows; the BBC regularly broadcast from there. Famous stars and groups appeared here in the late-1960’s and early-1970’s. It reputedly had the finest sprung dance floor in the Midlands.

In the mid-1970’s cinema seats were screwed into the floor and it became a cinema. It had Gaumont-Kalee projection and sound equipment with 4-track stereo. It closed in 1983 and the building was demolished soon after. A private hospital now stands on the site.

The Theatre was operated by Trevor Harris…..