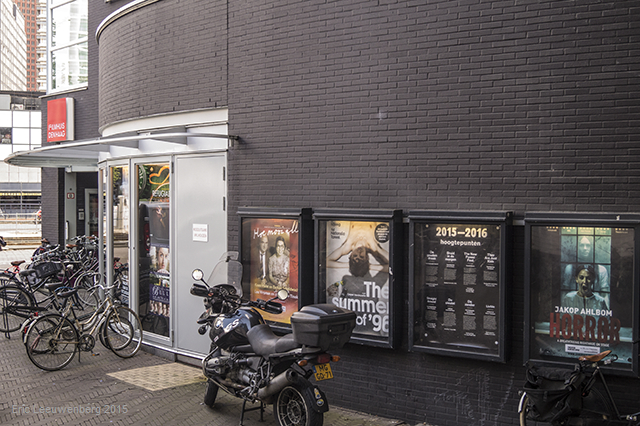 Filmhuis Den Haag is one of the few theaters that keeps the Dutch film history alive with extensive retrospectives. Today’s programming is filled with world cinema, art house films, creative documentaries and video, new media and other film-related art.

The first plans for Filmhuis The Hague date back to 1975. In that year, the City Council established the Hague Film Foundation. On 2nd September 1981 Filmhuis Den Haag opened at the Denneweg 56. In 1991 it moved to its current location on the Spui, a building of the architect Herman Hertzberger. Since 2012 Filmhuis Hague programs also an extra cinema in Theater Dakota in the district Escamp.

Filmhuis Den Haag’s mision is to connect people, movie and city and acts as a compass in the world of the moving image. It is a lively cultural meeting place where it’s all about the love of film.