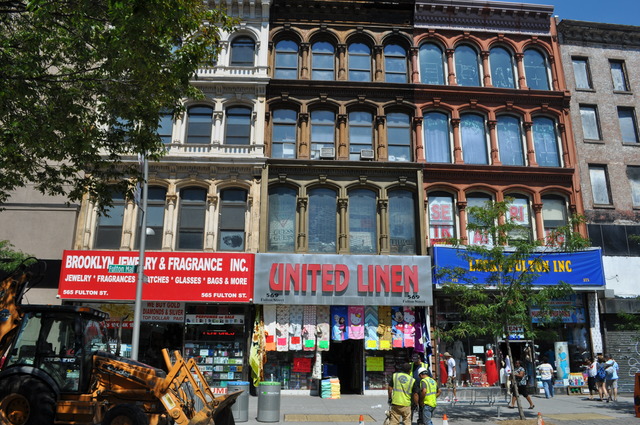 Located on Fulton Street opposite Hanson Place in downtown Brooklyn. The Electric Theatre was opened in 1906. It was renamed Cameraphone in 1908. By November 1909 it had been renamed Hanover Theatre.

The Hanover Theatre was closed in 1920, and building has been in retail use ever since (in 2015 occupied by Lucky Fulton Inc. gift shop).