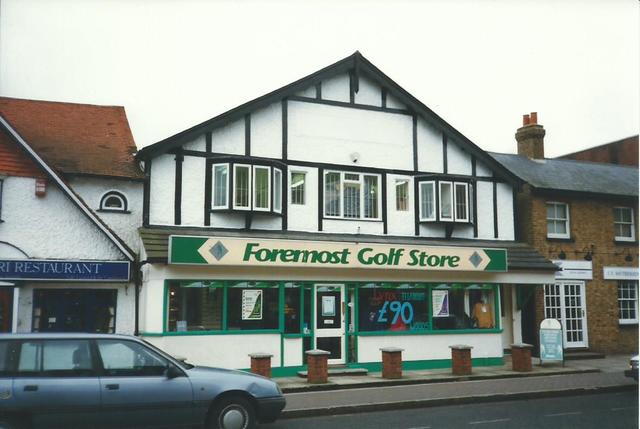 In the village of Farnham Common, in Buckinghamshire, between Slough and Beaconsfield. The Cinema Hall had opened by March 1914. It’s first proprietor was Herbert Dowsing. The Cinema Hall, which was soon renamed the Plaza Cinema, was basically a public hall with a stage, dressing rooms, a smaller hall and a kitchen.

Initially it held 350 patrons, but this had reduced to 210 by 1939. During World War I the hall had doubled as a sale room for the Red Cross, in aid of the troops. A succession of proprietors included H. B. Pallett of Slough, who was licensee in 1926.

Films ceased between 1933 and 1938, when Mr Van Biene took over. By 1939 the cinema was called the Beeches Cinema, then the Beacon Cinema. However, for the greater part of the Second World War it was used as a canteen. It became dilapidated, was renovated and used for non-cinema purposes such as whist drives, receptions, concerts, bridge clubs and British Legion meetings. After the war it had a brief revival as a cinema, now called the Curzon Cinema, under the Myles Byrne chain, but soon closed and Beacon Press acquired the building.

When I visited, in January 2000, it was occupied by Foremost Golf Store. By 2009 it was a Tesco supermarket.

According to Google Streetview it was a Tesco Express in 2009 and still is in 2019.