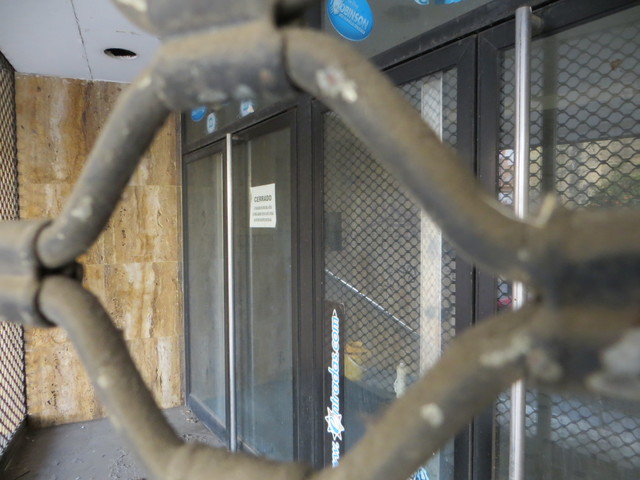 Located on the edge of the city centre in Cordoba, and on a fairly quiet street, Cines Isabel La Catolica is a large cinema (looks 1970’s) built into an apartment block, originally one screen it was split in the 1990’s into four screens with a total of 960 seats, eventually closing in 2007, and at the time claiming to be one of the cheapest cinemas in Spain.