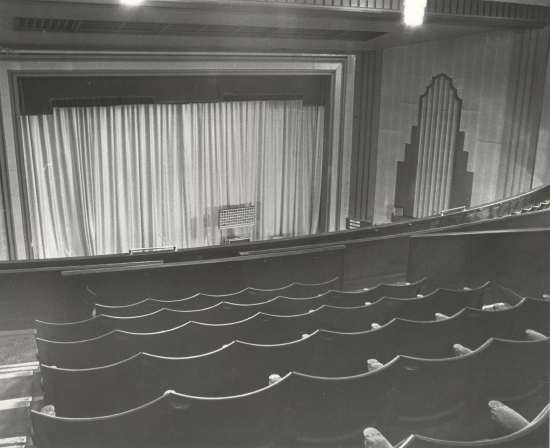 Located in Dunbar, East Lothian. The Playhouse Cinema opened on 28th June 1937 with Shirley Temple in “Dimples”. It was designed by architect Major Alexander Cattanach for Caledonian Associated Cinemas. Seating was provided in stalls and circle levels. The proscenium was 37ft wide and it was equipped with a Western Electric(WE) sound system. There was café for the convenience of its patrons.

By 1971 it was offering bingo on Tuesdays & Fridays. By 1980, the cinema was closed during winter months, and it finally closed on 24th November 1984. It was demolished in 1988 and a medical centre was built on the site.