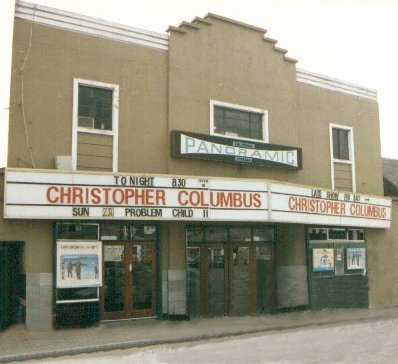 Located in Carlow, County Carlow. The Coliseum Cinema was opened on 19th September 1941 with Ginger Rogers in “Bachelor Mother”. It had a 30ft wide proscenium. The stage was 25ft deep and there were two dressing rooms. Variety acts were part of the film programme. It was equipped with a Western Electric(WE) sound system.

The Coliseum Cinema was closed around 1993 and was demolished.