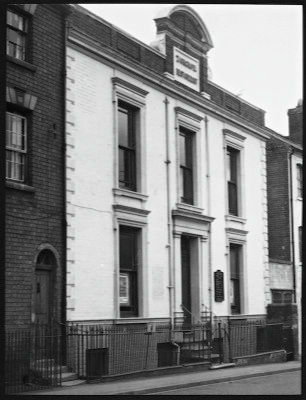 In 1989 it was converted into housing named Chapel Court.