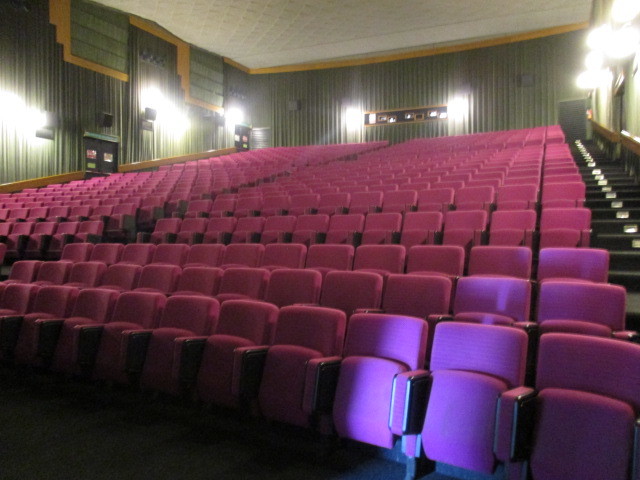 Situated in the southern suburbs of Bologna, the largest city in the Emilia-Romagna region of Northern Italy, the Cinema Smeraldo (“Emerald”) opened in 1959. It is a large, stand-alone building (with apartments on the top of the frontage) and has a superb, spacious, well-raked auditorium.

The cinema is owned by Marco Graziosi.