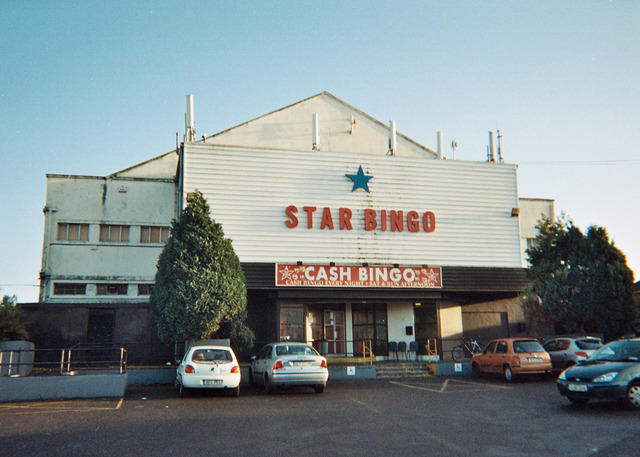 The Star Cinema opened on 15th January 1953 screening “Tea for Two” staring Doris Day. It was designed by Jones & Kelly. The manager was known as a Mr Greeley with a Mr Canavan on the door. It closed in December 1971 and became a pop concert venue. One of the more notable acts to appear was the Bay City Rollers in April 1975 when 150 fans caused a near riot in the auditorium.

It later turned its business model to a snooker hall, roller disco and then bingo. It was threatened with demolition in 2008 when property developers wanted to build housing and retail on the site, but planning was either withdrawn or refused and the hall is still operating today under the Jack Potts Bingo label.