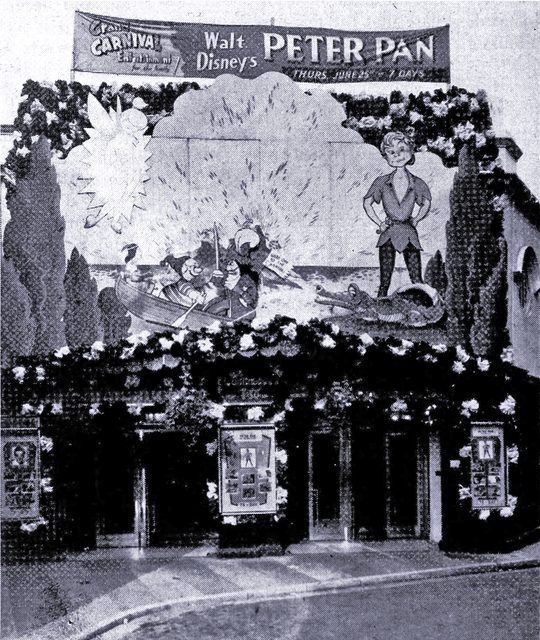 Located at the corner of Union Street and Temperance Street in Torquay, Devon. This theatre opened as the Electric Theatre in 1911. Seating was provided for 700. It had a 31ft wide proscenium. Part of its charm was an attached café. In October 1929 it was equipped with a Western Electric(WE) sound system. In 1930 a balcony was added which increased the seating capacity to 1,024. Around 1953 it was re-named Electric Cinema.

Around 1964 it was re-named Colony Cinema playing 70mm and Todd-AO formatted films. It reduced its seat count to 824 in the transition. It was run by Peter and Eileen Myott until closing in 1986. It was demolished and a Littlewoods department store was built on the site. By 2017 that building was occupied by a New Look clothing store.