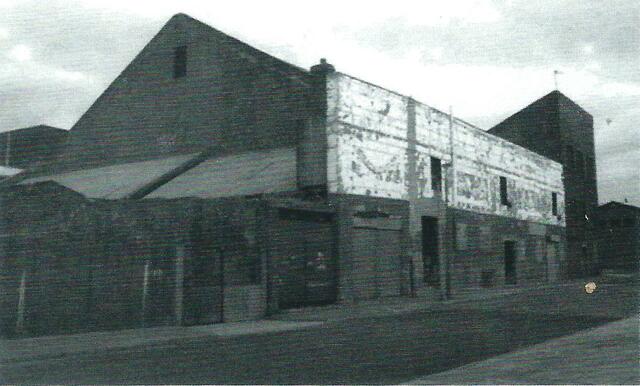 Located in the Vauxhall area north Liverpool city centre. The Gem Picture House was a conversion of a former factory named Victoria Works, retaining the four outer walls. It was designed by architects Gray & Evans and had seating in the auditorium on a stadium plan, with a raised section at the rear, rather than the usual overhanging balcony. The Gem Picture House was opened on 19th August 1926 with Marion Davies in “Merry Wives of Gotham” and Wilfred Lytell in “The Man Who Paid”. It was operated by the Regent Enterprises Ltd. chain. Around 1930 it was equipped with a Western Electric(WE) sound system.

In 1935 Regent were taken over by the Associated British Cinemas(ABC) chain and the 1937 edition of Kinematograph Yearbook gives a seating capacity of 1,496 (1,350 in the 1944 edition). The Gem Picture House was closed by ABC on 8th February 1958 with Scott Brady in “Mohawk” and Bing Crosby & Bob Hope in “Road to Bali”.

It was converted into St. Sylvester’s Parochial Club which opened in June 1962. They had moved out of the building by 1982, and it was demolished in 1994. Housing was built on the site by 1997.