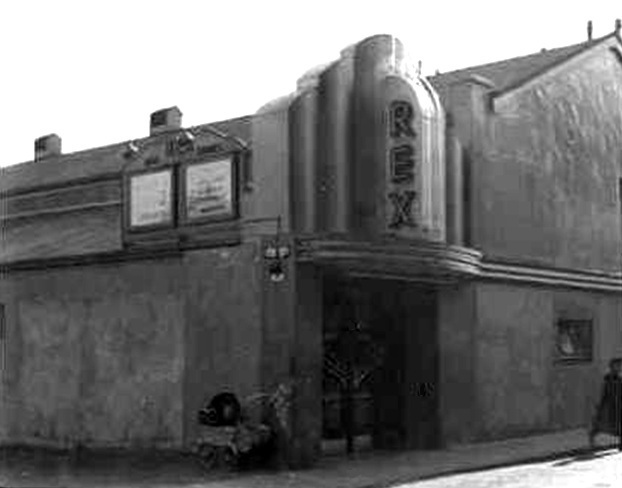 Located in the north of the city at the junction of Alexander Street & Carnegie Street. The Pavilion Picture Theatre was opened in 1913. It was built by John Pennycock, who went on to operate several Dundee cinemas. In 1920 it was re-named Palladium Picture House.

It was taken over by J.B. Milne Theatres in 1928 and he re-named it New Paladium Cinema. He refurbished it in 1951 and it was re-named Rex Cinema (named after his Labrador dog). The Rex Cinema was closed in 1963 and was demolished to build the Alexander Street multi-storey flats, which by 2012 had also been demolished.