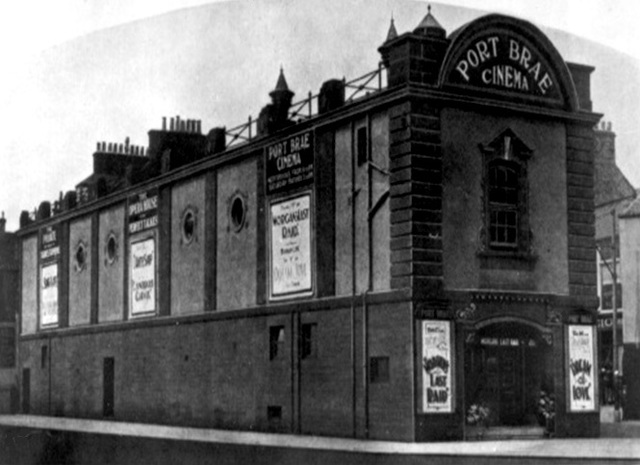 Located in Kirkcaldy, Fifeshire at the corner of High Street and Promenade. The Port Brae Picture House was opened on 29th October 1913. In the early-1920’s it was taken over by Scottish Cinema and Variety Theatres Ltd. (later to become the Associated British Cinemas chain). It was equipped with a Western Electric(WE) sound system in the early-1930’s. It was taken over by an independent operator in 1938 and was closed in 1940.

The Port Brae Picture House has been demolished and an Oasis Car Wash now operates on the site.