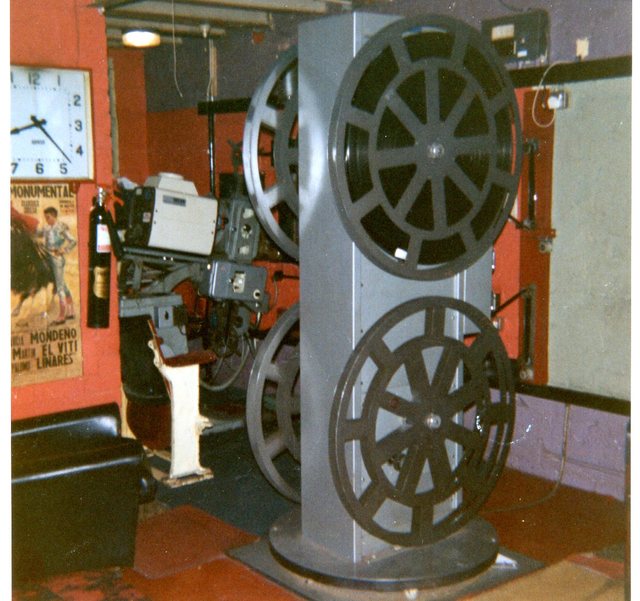 Located in Wallasey on the Wirral, Cheshire. The Phoenix Cinema was built for Leslie Blond on the site of the Coliseum Picture House which had been bombed in 1941 and was soon demolished. The Phoenix Cinema was opened on 4th June 1951 with John Wayne in “Rio Grande. It was a single screen cinema with seating for 792 all on a single floor. Unusually for a British cinema, it had a ‘Cry Room’ for small children. It was equipped with a Western Electric(WE) sound system.

In the summer of 1975 it was taken over by the Hutchinson Leisure Group and they divided the cinema into three auditoriums, with a bingo club in the front section and two cinemas at the rear. The bingo club failed and that auditorium was converted into a cinema, and the complex was re-named Cinema 3. It was closed on 6th July 1983 with Dustin Hoffman in “Tootsie” in Screen 1, Richard Gere in “An Officer and a Gentleman” in Screen 2. Screen 3 had already closed.

It has since been demolished and housing now occupies the site.

Projection equipment was Westar with towers and Orcon xenon lamps. A Mr Geoff Mander once managed it.