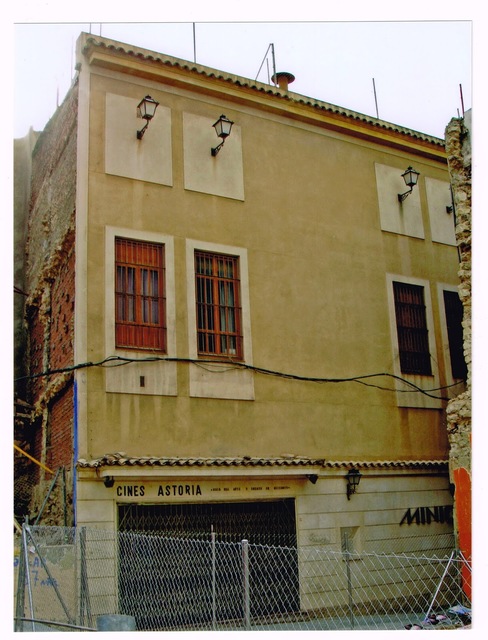 A strange sight – the rather large 1930’s Cine Astoria sits in a lovely part of the old town – but is on a tiny street and on a steep hill side.

On 25th May 1979 it became a twin-screen cinema, playing art house films – but I have no idea as to its layout as I was not able to gain entry.

It seems to be very well kept and from the foyer area has kept some style during the changes that have been made. By 2019 it had closed and was ‘For Sale’.