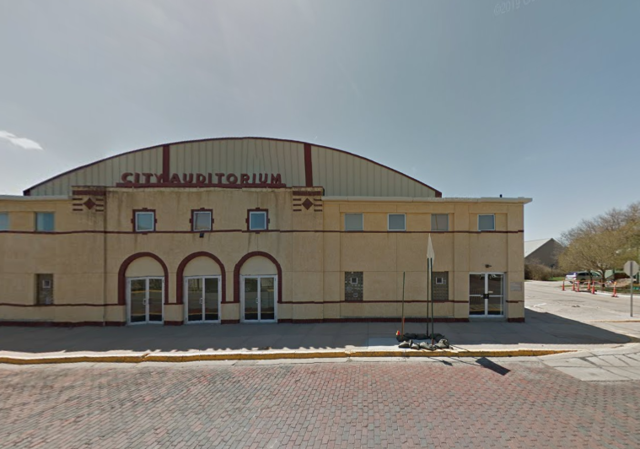 Holdrege Municipal Auditorium was an ambitious project that launched October 26, 1916 with a political rally. The Auditorium is also where “Birth of a Nation” played to 3,000 attendees over a two-day period from January 15 and 16, 1917. That was impressive for a town which had just 3,000 people. When the Crescent Theatre burned on December 24, 1924, its bookings were moved to the Auditorium.

The Auditorium stayed with silent motion pictures until 1927 when the New Theatre (later Magic Theatre) opened on March 21, 1927. The Auditorium went back to full-time live events. It was still active in the 2020’s.