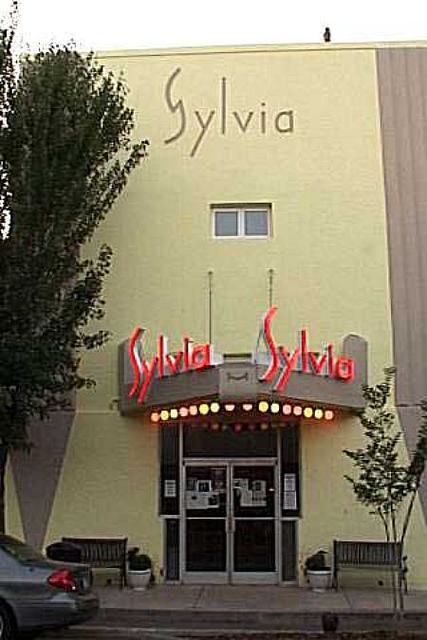 I just came upon an article in a magazine called Lake Wylie Living and a featured article called The Spirit of Sylvia. The actual structure is over 100 years old and has been home to everything from a hardware store to a teacher’s supply warehouse but current Sylvia Theater owner Paul Finnican has taken careful steps to preserve its rich history while keeping pace with the city’s ascent toward something unmistakably modern. Finnican is a New York transplant and is a resident of Charlotte. He purchased the Sylvia Theater in 2001 after randomly stumbling across it during a business meeting in York SC. So began a 10 month renovation punctuated by weekend trips with his wife and two young sons.

The Sylvia is getting new seats (which can be sponsored by donors), and a new sound system: View link

2012 marks the 10th anniversary of the Sylvia’s re opening!

May have closed as a full-time cinema in 1971 as newspapers in the Hearld of Rock Hill stopped listing it. It must had reopened later.

This theatre appears to be closed as showtimes are not shown online and its website has been hacked.