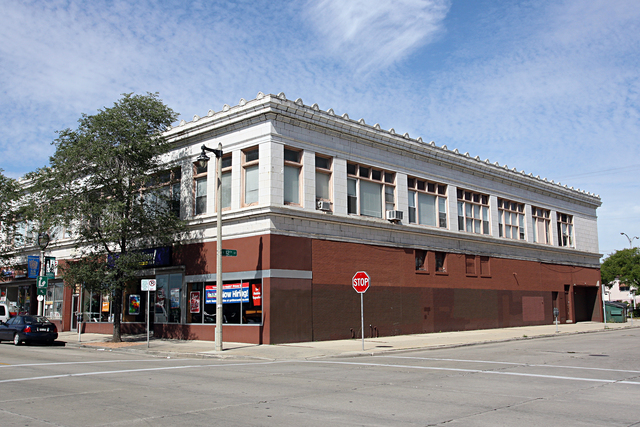 Trinz Electric Theater was a short lived nickelodeon in Milwaukee, opening in 1906 and closing in 1907.

Henry Trinz formed a small chain of theatres between Milw. and Chicago. This must have been one of his earliest since the term “Electric Theatre” was actually a British import to distinguish movie (or ‘electric’) cinemas from traditional theatres. The building still stands as a furniture store, but nothing remains to suggest that it ever showed movies, but then Nickelodeons were just really storefronts anyway.