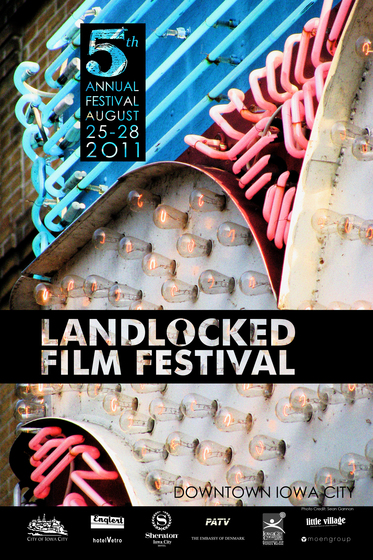 IOWA CITY, IA — With the Landlocked Film Festival opening at the Englert Theatre, its director, Mary Blackwood, looks at the origins of independent film and how we can define it today.

That said, are all movies created equal? Not at all. Some are “independent.” Landlocked is celebrating its fifth anniversary in 2011, and like most film festivals, we focus on showing independent films.

OK, but what does that mean?

It really looks great, I’ve seen many other posts, that’s the info I needed, thanks for sharing. word finder