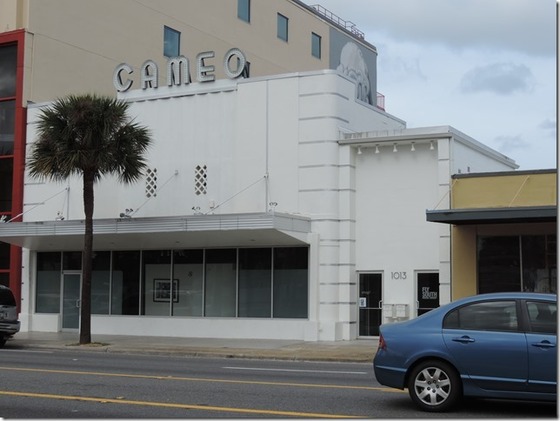 The 1940 Cameo Theatre building, 1013 E. Colonial Drive, has been outfitted with a rooftop bulb style sign, similar to the one that was there when the theatre was open. The present owner, Jorge Boone, petitioned the Orlando City Council for financial help with restoring a bit of history, and the elected officials approved it. The Cameo is currently home to SNAP!, a photography gallery. The film house opened in November, 1940, and was closed in the late 1940s. It was remodeled in the early 1950s, and was home for IBM offices for several years. Over a period of time, it has been occupied by many businesses.

Thanks to CT member Irv Lipscomb for the news and the image! 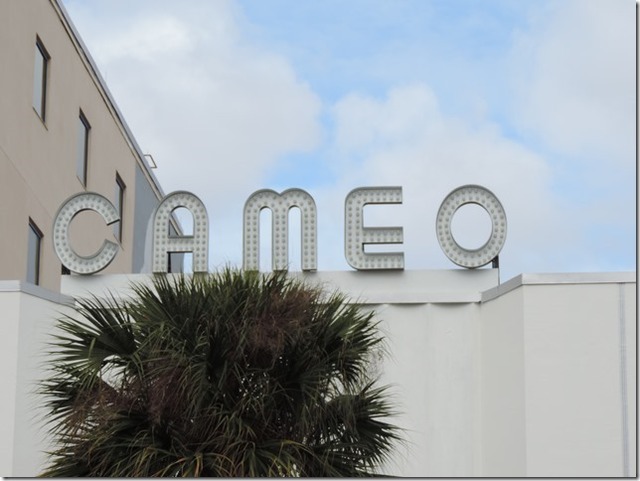