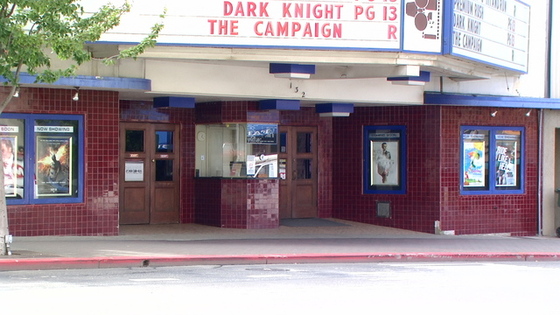 Dan Gase, the real estate agent in the process of brokering the sale of the shuttered Lincoln Theater, was in a sunny mood at a meeting with city officials.

“I thought I’d run to Swain’s and get popcorn,” Gase quipped at the movie house Thursday.

Last month, Nagel, producer of the Dungeness Crab & Seafood Festival in Port Angeles and the former director of the Seattle Folklife Festival and Sequim Lavender Festival, made his move to buy the theater, which has been dark since last spring.

But Nagel has no plans to buy the Lincoln with his own money.

He intends to instead find large donors who share his vision: restoring the Lincoln building at 132 E. First St. into a 500-seat film and performing arts center.