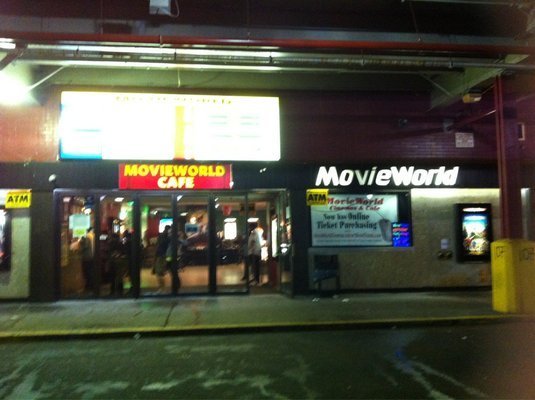 From QNS.com: There are some big retail changes coming to Douglaston in the new year.

Douglaston Plaza shopping center, located at 242-02 61st Ave. at the intersection of the Long Island Expressway and the Cross Island Parkway, is losing its Macy’s department store and the MovieWorld movie theater, but gaining a big box home improvement retailer.

Susan Seinfeld, district manager for Community Board 11, said that the Macy’s will close in April and MovieWorld will close soon thereafter. Seinfeld also said that Lowe’s Home Improvement is looking to take over both of these storefronts and open up a new location at the shopping center.

Seinfeld also noted that the work may require a variance.

“Lowe’s is always evaluating locations for possible stores, but we’re not able to confirm possible sites unless we’ve closed on the property,” a spokesperson for Lowe’s told QNS. “We haven’t done that in Queens.”

Reports emerged late last year of the Douglaston location is one of 100 Macy’s stores across the nation that would close in 2017 due to increased competition with the online market.

The owner of MovieWorld was not available for comment at the time QNS reached out.

The Douglaston Plaza shopping center is owned by Ashkenazy Acquisition Corporation (AAC) and takes up a total of 300,000 square feet. The shopping mall is also home to a Fairway Supermarket, Toys R Us and Modell’s Sporting Goods.

QNS reached out for AAC for comment and is awaiting a response. 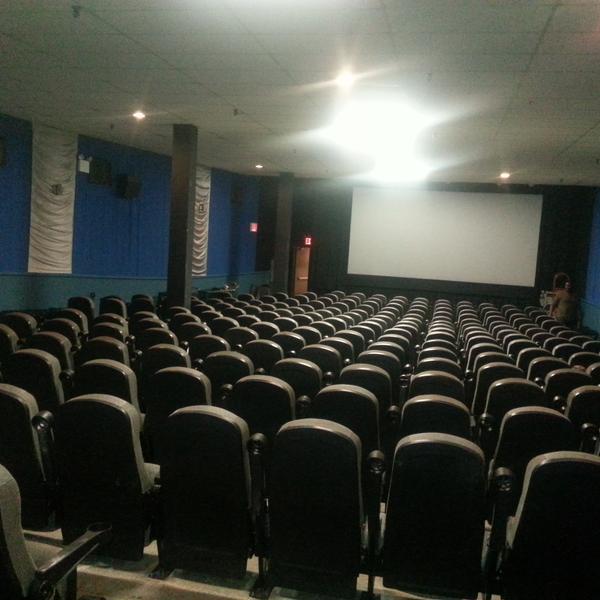 Not closing yet! Lowe’s has to be approved by the city…plans have been disapproved so far.

I don’t get out to Douglaston too much these days, I kind of forget there was a movie theatre there

Plans have changed for this theater. They are not closing, and Lowes is not moving in. Lowe’s couldn’t get the permits needed and backed out, the theater already commented they are staying.