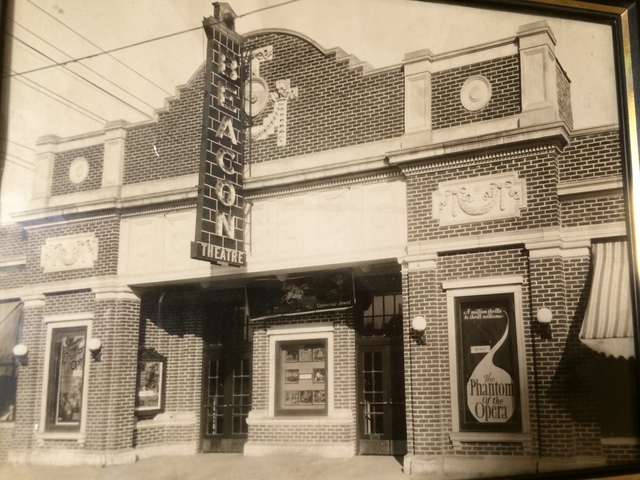 The Beacon Theatre opened in 1927 with seating listed at 477. It was remodelled in 1947 to the plans of architect Henry A. Raapke. The theatre closed in 1967, and has since been demolished.

The Beacon held many fond memories for me. I was very young when it closed, but I still remember walking to it with friends from my house about nine blocks away. I especially remember seeing a Hercules film there, and it had to be in 1960 or thereabouts, so it was open until then. I remember images from other kids films of that time, that showed at the Beacon but not the names of the films. It was torn down far too early.