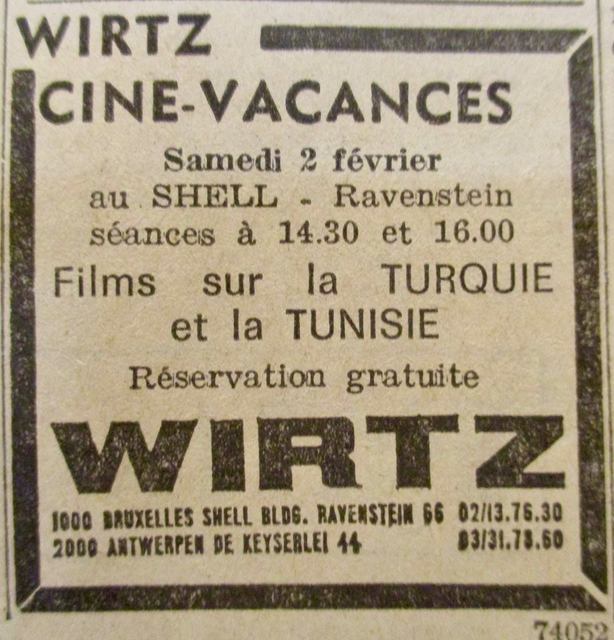 The Auditorium Shell is a 1950’s cinema that is a contemporary of the 1958 World Trade Fair that produced the Atomium in Brussels. The cinema has 270 seats.

In September, 2006, the Cinema Museum (Musee de Cinema) announced it would move to the Auditorium Shell for one year while its facility at the Palace of Fine Arts (Palais de Beaux Arts) in the Mont des Arts in Brussels Upper Town was renovated. The Auditorium Shell was refurbished with modern film equipment. The creation of two new underground cinemas at the Palace of Fine Arts building took longer than expected, but on January 31, 2009, the Cinema Museum reopened at its new home at the Palais de Beaux Arts, and was renamed Cinematek.

Small photo of the exterior of the Shell Building:
View link

The Cinema museum is still using the Shell Auditorium in early 2008.