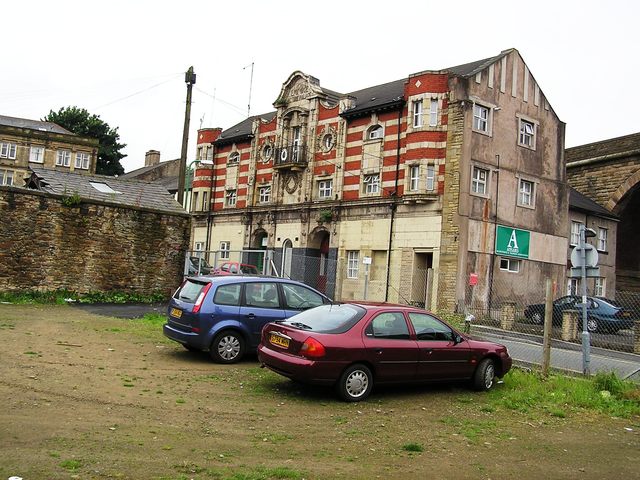 The Empire Picture Palace opened on 12th April 1911. It was built for Mr W. Wilson and designed by architect William Greenwood of Blackburn. Seating was provided for 450 in the stalls and 300 in the circle and the proscenium was 18 feet wide.

It was taken over by Star Cinemas circuit of Leeds. In it last few years it was known as the Princes Cinema and was closed in April 1974. The building went over to retail use as a plumbers merchants. In recent years, by 1998, it has been converted into housing, with office use on the ground floor by Appleby’s Accountants.