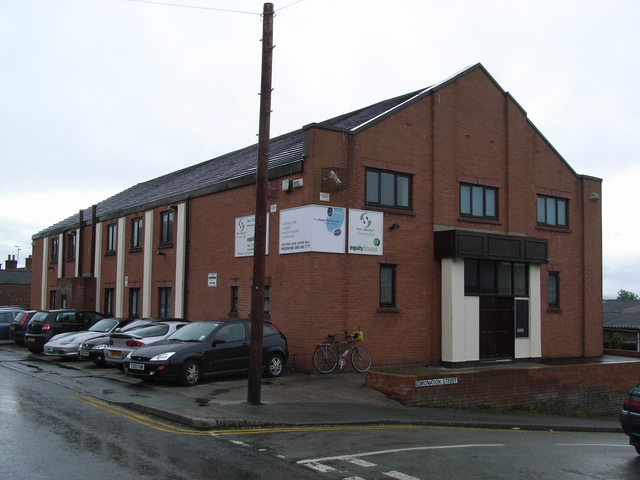 Chester’s only suburban cinema, the Park Cinema, Saltney, opened for business on 21st May 1923. The local vicar Reverend J. Philips and W. H Roberts, a former chairman of the East Saltney Council, performed the opening of the one level hall. It was owned by Sydney Harold Booth and Wilfrid Francis Grieson. They formed The Park Cinema Saltney Ltd. Later it was run by Deeside Enterprise Cinemas. The opening attraction was "Moriaty", a Sherlock Holmes thriller. In the silent days a piano and violin accompanied the images. The proscenium width was 26ft. The main picture hall was 100ft long and 40ft wide. Seats could be reserved. Before each performance, staff would hurry out and put signs on the booked seats. In the early days there were wooden benches on the first few rows. The rest were covered in maroon plush velvet. Courting couples could cuddle in the double seats at the back.

The cinema was designed by J. H. Davies of Chester, closed its doors on May 2nd 1959. The last film projected by the Kalee 8 machines was the black and white Cinemascope picture "The Camp on Blood Island". Manager at the time of closing was a Mr A. B Close. He had joined the cinema in 1933 as a projectionist.In 1938 he became the manager, taking over from a Mr Waring.ark