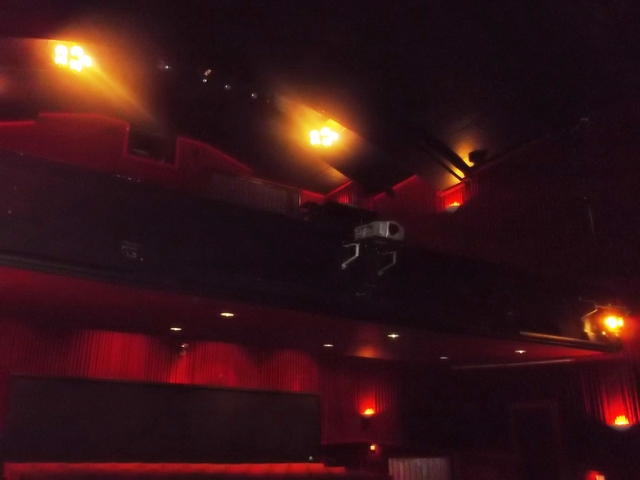 Opened as the Picture House on 27th January 1921 with "The Scarlet Pimpernel". It was built adjacent to the Assembly Rooms of 1885 and was built for and operated by the same company. Designed by Birmingham architect Leonard Voisey, seating was provided for 670 in stalls and circle levels.

It re-opened on 28th November 1927 with Ramon Navarro in "Ben Hur". the first British Film Festival was held at the Picture House in 1931.

The Picture House was closed as a public cinema on 30th March 1963 with "Five Weeks in a Ballon" and the following day the Mavern Film Society screened "Il Posto".

It re-opened as the Malvern Cinema on 19th April 1965 with Rex Harrison in "The Yellow Rolls Royce. The cinema had been re-decorated and now had a seating capacity of 411; 243 in the stalls and 168 in the balcony.

It was re-opened in Spring 1998 after further re-furbishment and a new sound system had been installed.