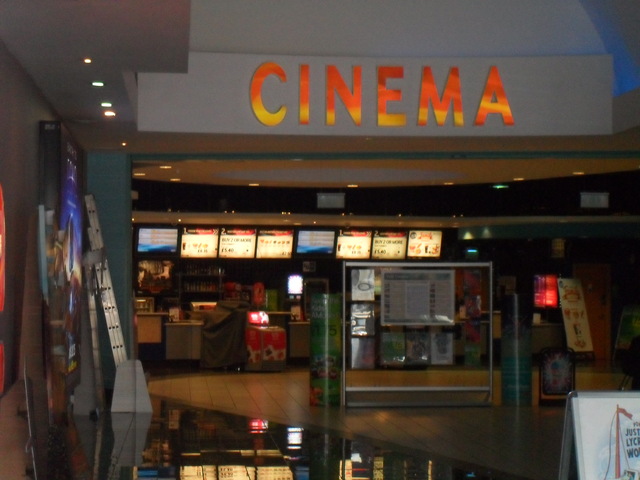 The 7-screen SBC was opened by Spean Bridge Cinemas on 17th October 2002. On 13th May 2003, they purchased the Warner Village circuit and began re-banding their cinemas Vue.