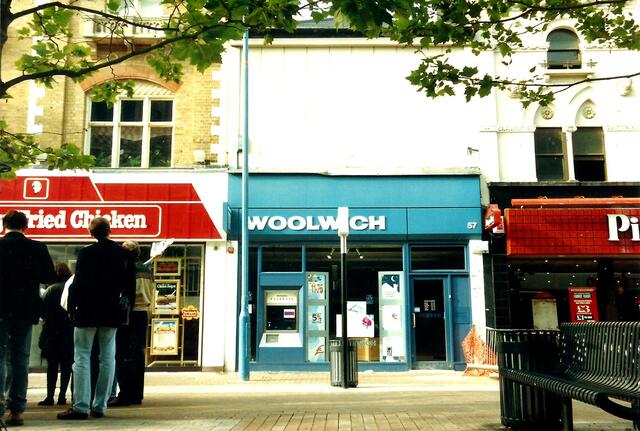 Locater in Croydon, a district in the south of Greater London. The Queen’s Hall opened on 27th December 1909. It was a reconstruction by architect Ernest Bates, of a pre-existing building. The interior was decorated in a Georgian style.

The Queen’s Hall was closed by 1912. In subsequent years it was used as an auction mart, retail and employment bureau. By 2006, it was a branch of the Woolwich Building Society, which continues in 2009.