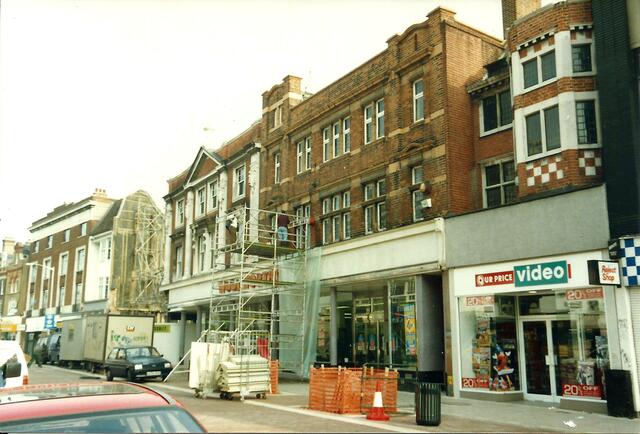 New management took over after the collapse of the Pyke Circuit in 1915. Operated by Croydon Amusements, it was re-named Palladium Cinema.

The Palladium Cinema closed on 10th May 1930 with Barbara Stanwyck in "The Locked Door". The building was taken over by the adjacent Woolworth’s store, which had opened on 4th May 1912, and incorporated into their store.

In early January 2009, Woolworth’s ceased operating in the UK, and all their stores nationwide were closed.