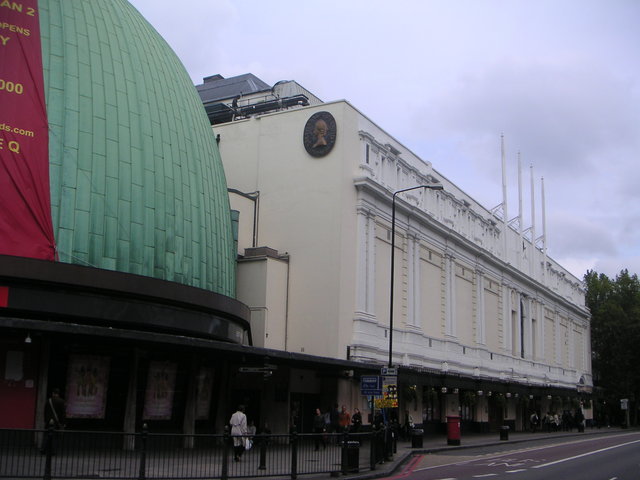 A new much larger Tussaud’s Cinema and Madame Tussaud’s Wax Museum was built on the site which opened in 1928(and has its own page on Cinema Treasures).