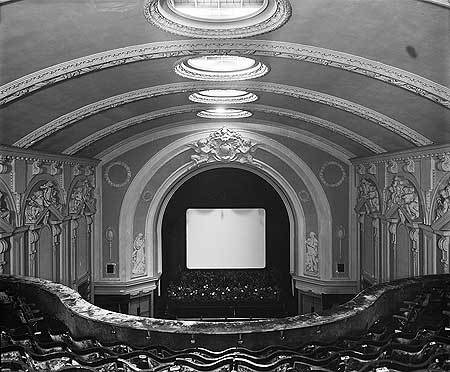 Located on New Street, adjacent to the Theatre Royal. One of, if not the first of, Birmingham’s purpose built cinemas, the Picture House was opened by Provincial Cinematograph Theatres (PCT) on 20th October 1910. It was a supremely elegant affair with barrel-vaulted ceiling and an abundance of fibrous decorative plaster. It was designed by Nicol & Nicol of Birmingham and Naylor & Sale of Derby and it held a total of 750 patrons (stalls and single 150 seat circle). The cinema boasted two attractive cafes, the Wedgwood Cafe and the Oak Room Cafe.

It was an instant success and soon proved too small, causing PCT to take over the former Curzon Hall and convert it to a new cinema which opened in 1925 named the West End Cinema.

The Picture House was then closed on 5th June 1926 with Sally O'Neill in “Mike”, after a life of only 16 years. It was largely rebuilt as the Piccadilly Arcade, which remains to this day. Above ground floor level however the facade of the Picture House is intact and still looking good. Few shoppers on this major shopping street will realise that the this was once a major cinema in the city!

Photo of the Piccadilly Arcade, taken in October 2009, here:–

The Ceiling of the Cinema survived on the upper floor that was used as a gym. The stalls floor line is that used in the arcade.