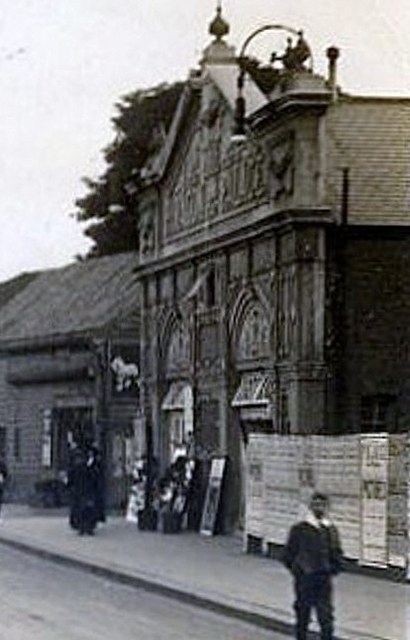 The Paragon Palace opened around January 1912. It had an attractive facade. It was taken over by the United Picture Theatres chain in 1928.

They closed the cinema in late-1928, and on an enlarged site, built the George Coles designed Chinese style, Palace Cinema. It still operates in 2010 as the Himalaya Palace Cinema.