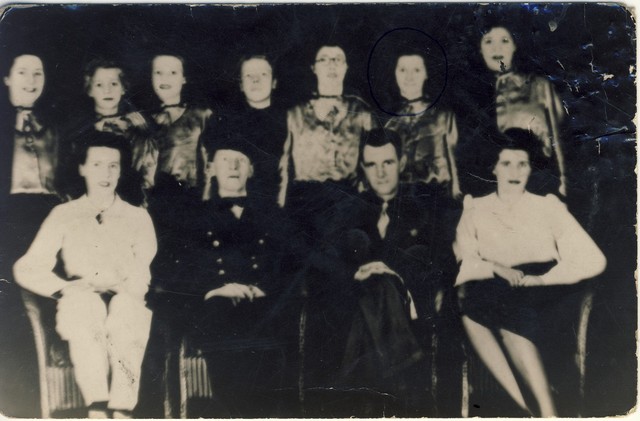 The Picture House opened on 22nd May 1920 with Tom Moore in "Just For Tonight" and Fatty Arbuckle in "Out West". The Classical style facade is topped by a large pediment. Inside the auditorium, seating was provided in stalls, grand balcony and balcony levels. There was also a cafe for the convenience of patrons.

Improvements and a redecoration were carried out and it re-opened on 30th November 1929 as a Regent Cinema, screening the British premiere of "Hurrah! I’m Alive"(Hurrah! Ich Lebe!) starring Nicolas Koline. Further alterations were carried out in July/August 1938, which gave the Regent Cinema a splendid eliptical shaped proscenium.

It was taken over by the Granada Theatres chain in September 1944 and was refurbished and redecorated again in August 1953. Modernised in July 1955, it re-opened as the Century Cinema on 25th July 1955 with the CinemaScope films "Lucky Me" starring Doris Day and "Green Fire" starring Stewart Granger". The Century Cinema was closed on 26th June 1961 with Kenneth Moore in "Greengage Summer".

On 19th July 1961 it re-opened as the Century Bingo Club. When the Granada (former Plaza Cinema) in town closed in February 1976, the bingo club operation was transfered from the Century to the Granada. The interior of the Century was gutted, and the ground floor was converted into a Kwik Save Supermarket. This closed in 1990, and after a few years not being used, it was converted in late-1997, into Chumley’s Cafe/Bar. By 2009, it had been re-named The Bank Restaurant & Bar.