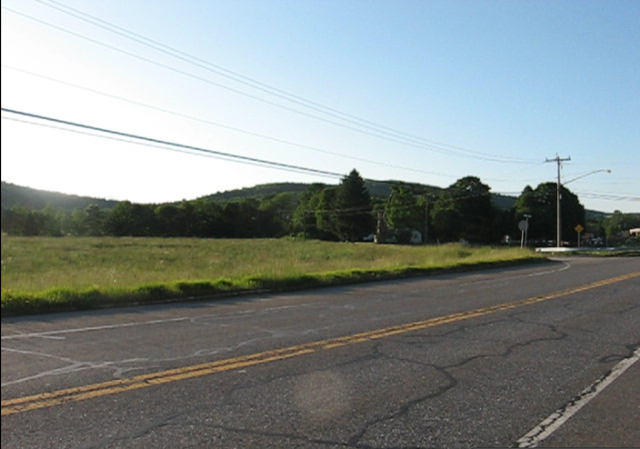 This was a short lived drive-in theater that only existed in the summer of 1948, as it could not compete against the superior Northfield Drive-in Theater, which opened that same year. The theater existed on Bernardston Road and was on the border of Greenfield and Bernardston, MA.

From what I have been told the theater had a small 16mm projection booth and a small building for concessions. The screen was very small, and the sound was provided by a large speaker set up in front of the screen.

Interestingly the ads for the Starlight Outdoor Theater in the Greenfield Recorder, advertise a newsreel series produced for especially the theater called the Starlight Newsreel which supposedly showcased Greenfield Massachusetts and other towns. It is not known if this was a silent or sound ‘newsreel’, and sadly any of the footage has yet to turn up.