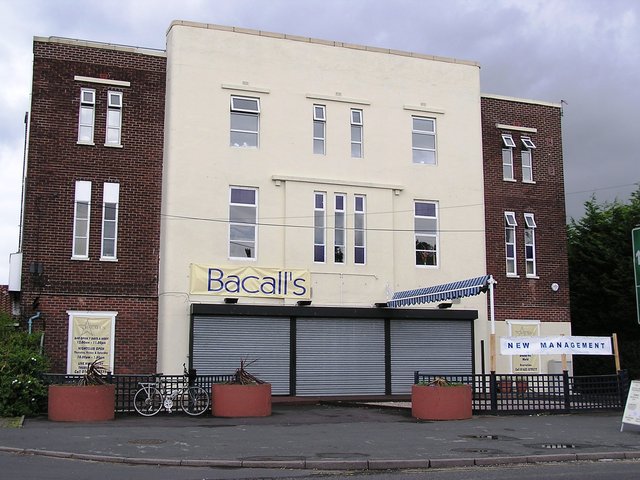 Located in Poynton, south of Stockport, Cheshire. The Brookfield Cinema was opened in 1930. The proscenium was 30 feet wide and there was a modest sized stage, with four dressing rooms. In 1938, a cafe and a dance hall were added.

In December 1947, it was purchased by the local Co-Operative company, who continued to operate it as a cinema into the mid-1950’s. After closure, the foyer area became a wine bar, the ballroom a health club and the auditorium was used as a garage, then a nightclub. It was closed around 2003 and the building sits empty and unused.