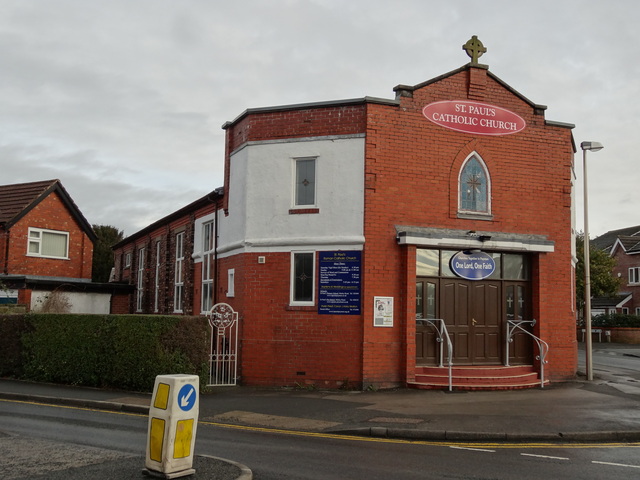 Located in Poynton, to the south of Stockport, Cheshire. The Cinema was opened prior to 1934 (possibly late-1920’s). It was operated by R. Bailey. The proscenium was 18 feet wide, and it was equipped with a British Talking Pictures(BTP) sound system.

The Cinema was still listed in 1937, but soon closed due to competition from the Brookfield Cinema on London Road South, which had opened in 1930.