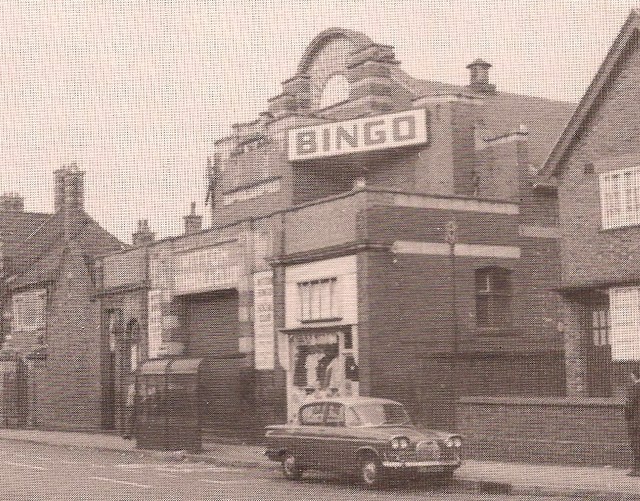 Located in the Aston district, north of Birmingham city centre, at the border with the district of Witton. The Pavilion Electric Theatre was opened on 17th April 1911. It was described as the ‘Cosiest and most Picturesque Theatre in the Midlands’ and played ‘The Finest Animated Pictures and the Highest Class Vaudeville’.

Despite the hype, it was closed in 1915, possibly due to conditions during World War I. It never re-opened, and later found use as a social club, an independent bingo club and the Witton Snooker Club.

Today, the building is in use as a day nursery named Centre for the Aston Family.