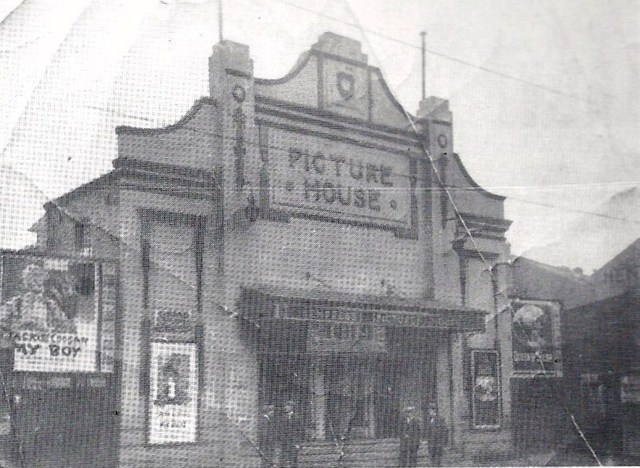 Located in the Witton district to the north of Birmingham city centre. The Picture House was opened on 13th September 1913. It was built and operated by William Capewell, and he re-named it Empress Picture House in 1916.

In 1936, it was taken over by Suburban Halls, and they operated the Empress Cinema until it closed in the early-1950’s, before the introduction of CinemaScope.

The building became a factory, and today operates as the Witton Car Care Centre.