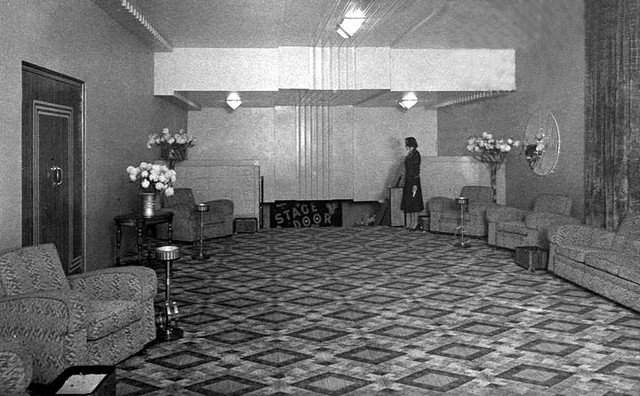 Opened in 1921 as Hoyts De Luxe Theatre, it had a Spanish Colonial style of decoration. It was closed in March 1938 and was given an Art Deco style makeover, after which the De Luxe name was dropped. The Hoyts Marrickville Theatre re-opened on 23rd April 1938 with Joel McCrea in “Dead End” & Jack Holt in “Roaring Tmber”.

Closed in November 1959, the building converted to retail use, with the auditorium in use as a function room. It was demolished in November 2021.