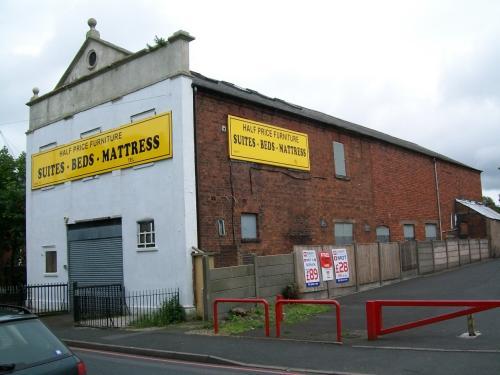 Located in Bloxwich, north of Walsall, Staffordshire. The building was originally constructed and used as a Wesleyan chapel from 1838. It was extended and converted into the Central Picture Palace, opening in late-1913. Seating was provided on a single raked floor, and there was a small stage for cine-variety.

He then used the Central Picture Palace as a repair shop for his numerous fairground rides. In 1937 it was converted into a garage, and later went to light industrial use. In recent years it has been in use as a discount furniture store.